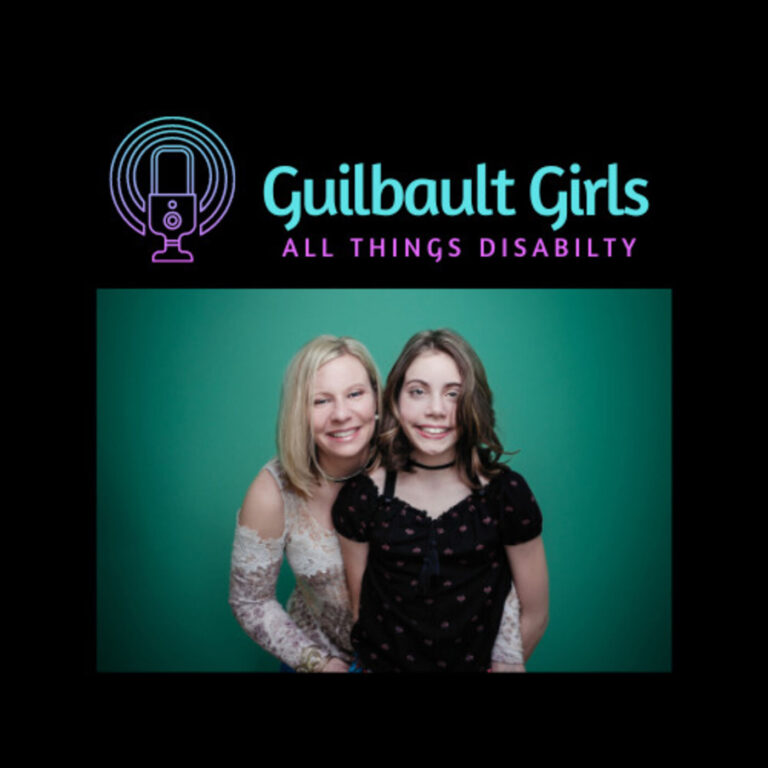 “It takes a village to raise a child” ~African Proverb ~ Welcome to the Guilbault Girls Show where you will have the opportunity to hear from mothers, fathers, siblings, and individuals themselves about their journey of living with a disability. I know I know it’s called Guilbault Girls, but we have a bonus for you as we get the Guilbault Boys to interview some of the dads and siblings and get their perspectives too. We’ll also have special guests from time to time to share the many resources that are available to those living with a disability and their families. So, get ready to laugh, smile, cry, maybe even get a little angry when you hear some of these stories of their day-to-day struggles, but let’s not forget their many triumphs. I know when I was a new mom, and my child was diagnosed with a disability I felt lost and alone and wondered what comes next. I learned from the ones that came before me and I want to be able to continue to share that knowledge and support to others. As they say it takes a village, and if it weren’t for our village we wouldn’t be where we are today. So, will you help be that village, help us spread awareness, help us change mindsets, help us teach other’s to be kind to one another…. well you can do that by simply sharing our show to the masses. If you would like to support the Guilbault Girls on another level, click on the following link make a donation in any amount, https://donorbox.org/guilbault-girl-s and you will receive a hand- stamped token with the word “VILLAGE” on it in appreciation. If you would like to be on our show, be sure to contact us today and don’t forget to subscribe to our Guilbault Girls Podcast and YouTube show, and make sure to follow us on Facebook and Instagram at Guilbault Girls! Facebook: @Guilbault Girls, Instagram: @GuilbaultGirls, YouTube: @Guilbault Girls, Email: GuilbaultGirls@gmail.com, and www.GuilbaultGirls.com. We’d also like share our story on a deeper level with you. Our daughter, Faith Guilbault directed a documentary with BYkids, about her journey of living with a disability. You can view “Faith’s World”, which aired on PBS April of 2020 on the following link: https://www.pbs.org/video/faiths-world-ozblht/

Welcome to the Guilbault Girls Show where you will have the opportunity to hear from mothers, fathers, siblings, and individuals themselves about their journey of living with a disability.

In this episode we had the pleasure of interviewing Alex Barone. Alex Barone is quickly making a name for himself in Hollywood. After being selected for the ”ABC Discovers: Talent Showcase,” Alex has landed several roles in Television including Dopesick (opposite Michael Keaton), The Rookie (opposite Nathan Fillion), and How I met your Father (opposite Hillary Duff). Alex also landed a big role in the upcoming Netflix thriller ”Luckiest Girl Alive,” an adaptation of Jessica Knoll's 2015 New York Times Best-Seller of the same name, starring Mila Kunis and directed by Mike Barker (The Handmaid's Tale). Another supporting role in John Ridley's upcoming film ”Shirley” (opposite Regina King).

Alex is also known as the host and creator of the Crypt TV Docu-series, ”A Little Different” which was executive produced by Eli Roth. Additionally, he is the co-creator and star of the comedic web-series ”The Tommy & Bobby Show,” developed with creative partner, Kurt Yaeger (Sons of Anarchy).

Alex – who was born with the congenital condition Fibular Hemimelia and underwent 43 surgeries early on in his life – is passionate about advocating and empowering performers with disabilities in the entertainment industry. As such, he is actively involved with the organization ”No Limits Foundation: Camp No Limits” as a mentor/speaker to children and teens with limb differences. He was born in Baltimore, Maryland.

As they say it takes a village, and you can help be a part of that village, simply sharing our show to the masses to spread awareness, change mindsets, and help teach other's to be kind to one another.

Our daughter, Faith Guilbault directed a documentary called Faith’s World about her journey of living with a disability which aired on PBS in April of 2020. You can watch the documentary in full at the following link the link: https://www.pbs.org/video/faiths-world-ozblht/

“It takes a village to raise a child” is an African proverb that means an entire community of people must interact with children for those children to grow in a safe and healthy environment.

“We live in a world in which we need to share responsibility. It’s easy to say it’s not my child, not my community, not my world, not my problem. Then there are those who see the need and respond.” -Fred Rogers 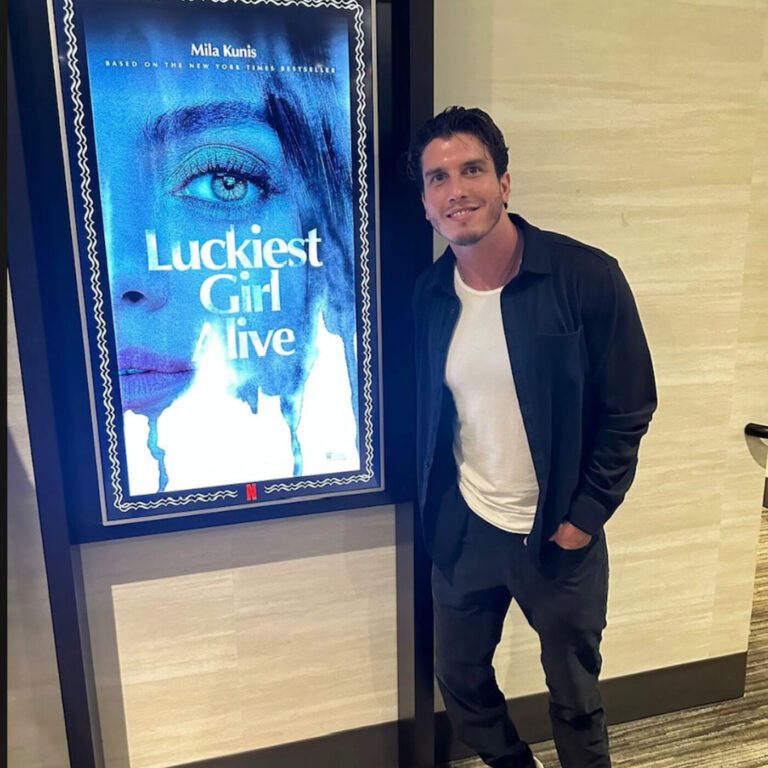